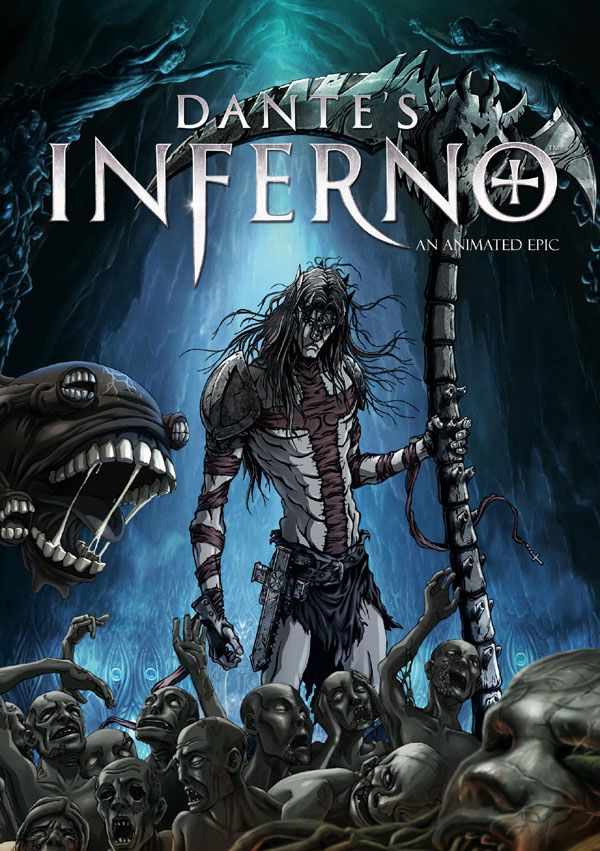 A darkly comedic travelogue of the underworld - set against an all-too-familiar urban backdrop of used car lots, gated communities, strip malls, and the U.S. Capitol. And populated with a contemporary cast of reprobates, including famous - and infamous - politicians, presidents, popes, pimps. And the Prince of Darkness himself.