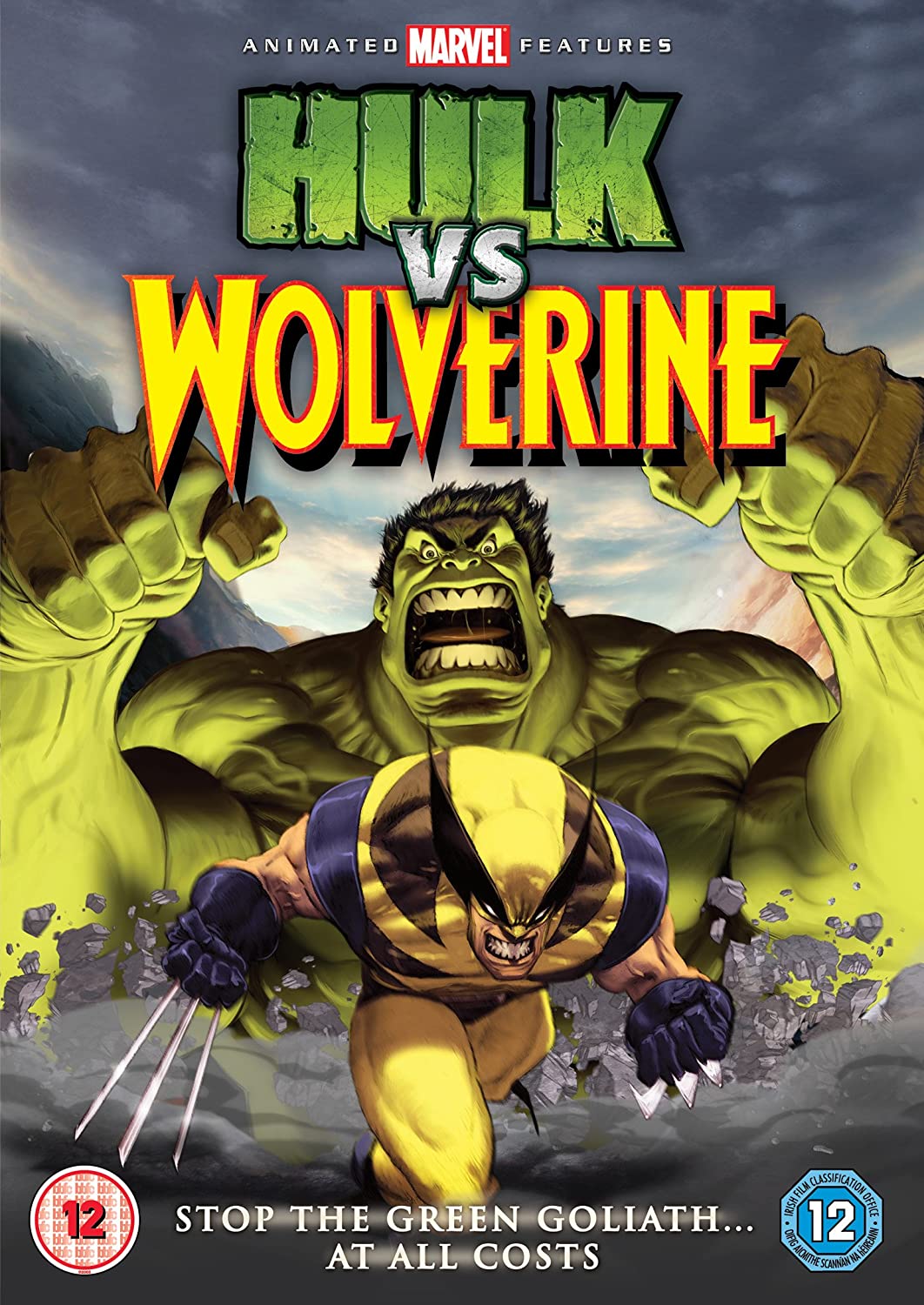 Alberta, Canada. The Incredible Hulk has been tearing a line across the Canadian countryside, leaving a swath of destruction in his wake. He has to be stopped, and there's only one man up to the job. He's the best there is at what he does, but what he does isn't very nice. He's Wolverine, an elite agent of Canada's top secret Department H, and he's been put on Hulk's trail with a single objective: stop the green goliath...at all costs. Hulk and Wolverine are about to enter the fiercest battle of their lives.